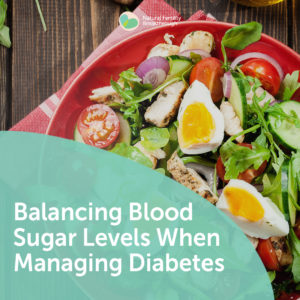 To balance blood sugar levels, avoiding the buffet and ones tendency to over indulge when presented with a seemingly endless food source, is one of the most basic principles of keeping your insulin resistance and your insulin sensitivity high and your blood sugar and diabetes in check,  yet it’s actually something a lot of us struggle with.

If you’ve ever eaten lots of “free foods” those which  “don’t affect your blood sugar level” then you might have experienced that same sense of having over indulged even though you’re supposedly, eating the right foods.

Free foods, are basically low-carb veggies and protein foods. Lunch might be something like a bowl full of lettuce, cucumber, celery maybe with a dusting of olive oil, which according to some dieticians should not actually impact your blood sugar levels.  Except, after eating a large meal of this type you still find that your sugar levels rise, almost as though you had eaten a cup of some grain.

What’s the problem here? Well Dr Bernstein, who suffers with diabetes himself identified this problem and upheld that the buffet restaurant effect was definitely real, despite not ever being spoken of or discussed in diabetic text or endocrinologist visits.

Here is the way it works. 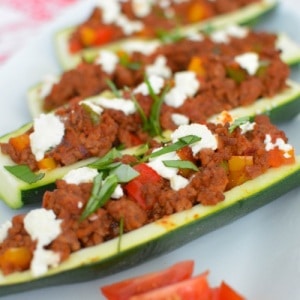 When we eat a large meal, of any kind, the food stretches the wall of the small intestine which releases hormones that signal to the pancreas to produce insulin when it’s stretched. So large meals will cause a greater stretching of the intestinal cells which in turn will secrete larger amounts of this hormone.

Glucagon is also released by the pancreas to offset this rising insulin. Glucagon is the opposing hormone to insulin and increases, rather than decreases blood sugar levels. So the problem in diabetics is that Glucagon will cause blood sugars to rise, except there is not an adequate amount of insulin being produced to offset this.

The same process happens in non-diabetics, except they do get a surge of insulin from the pancreas. Even in fact, if you are measuring your insulin to carb ratio to a tee, as a diabetic, it’s hard to predict the impact of Glucagon on your blood sugar levels.

So there is no such thing as a free food unfortunately, and to avoid the buffet restaurant effect you do need to start practicing eating until you’re about 80% full. The way to do this is just to start to become more in tune with the feeling of hunger and feeling of being satiated.

The trick is to eat slowly enough to be able to register your fullness, so chewing properly is key.